The furthest destination, by far,  I have travelled to is Sydney, Australia. I was in Australia for two and a half weeks in July 2015 for a business trip.

Since I was traveling to Sydney on business I had plenty of opportunity to explore the city of Sydney but I did manage to explore a few locations outside of the city as well on the weekend.

The two locations I managed to get to were Katoomba in order to explore the Blue Mountains National Park and Cairns in order to fulfill a lifelong dream of SCUBA diving at the Great Barrier Reef.

Getting to Katoomba was an easy day trip by train from Sydney. Katoomba is where most people kick off a day exploring the nearby Blue Mountains National Park. I planned a route that included viewing waterfalls, going on bushwalks in the rainforest, travelling on the world's steepest railway and visiting the famous "three sisters" landmark. I used the Blue Mountains Explorer Bus which was a super easy way to get around all the major attractions in one loop. 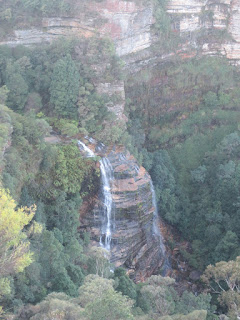 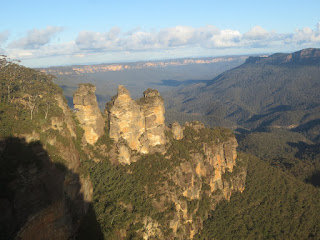 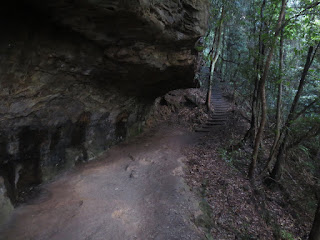 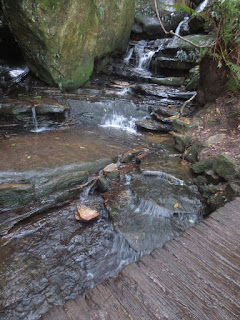 The following weekend I ventured out to Cairns in Queensland which was a mere 3 hour flight to the north. 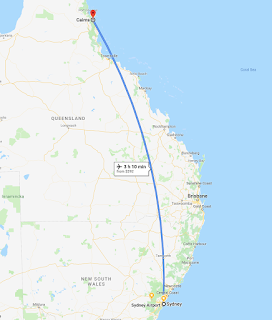 The reason for this trip could be summed up in three words: Great Barrier Reef. As a certified PADI diver, being able to explore the Great Barrier Reef was on my bucket list so there was no way I wasn't going to miss out on the opportunity due to a three hour flight. Luckily domestic flights in Australia were pretty reasonable. Cairns itself is a small seaside town that pretty much only caters to the crowds wishing to explore the Great Barrier Reef. I researched the countless tour operators in Cairns and eventually decided on Tusa Dive. Based on my research I felt that Tusa Dive provided the best facilities and support for experienced divers over some of the the operators that were more focused on the snorkelling traveller only. The entire experience was truly amazing. The Great Barrier Reef was an absolute joy to explore as a diver and the Tusa Dive staff were second to none. 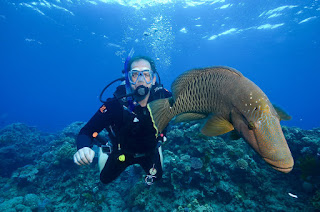 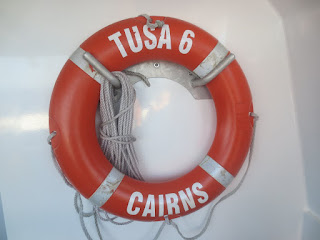 I also managed to explore the local Sydney sights as well. Notable activities I enjoyed were the Bondi to Bronte Coastal walk, jogging through the Royal Botanical Gardens, taking the ferry to Manly Beach, and the Sydney Zoo. 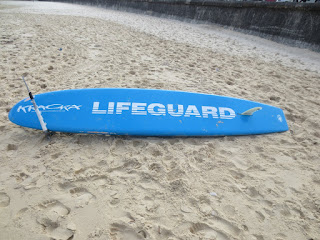 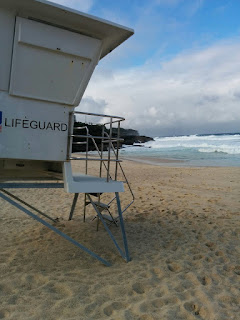 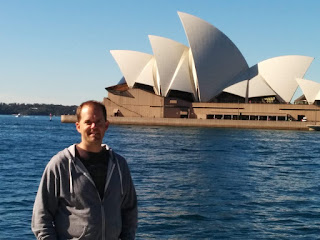 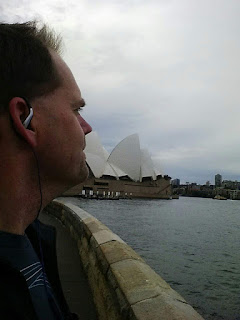 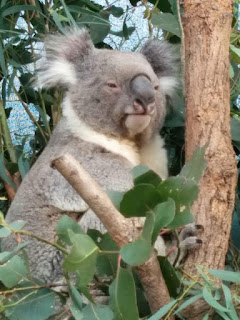