As somone who lives in our nation’s capital I am quite fortunate when Canada Day rolls around each year. Hundred’s of thousands people decend upon this great city in order to collectively celebrate all things Canada and being Canadian. As a generally humble country it is quite inspiring to see so much red and white.

While I have many fond memories of Canada Day spent in Ottawa over the past 20+ years this post is not about them. What I am writing about today is the time I spent July 1st at the Canadian embassy in Paris, France.

Back in 2014 I had to travel to the Adobe Basel office in Switzerland twice over a three week span. The first week was for a conference I was speaking at during the last week of June. I then was scheduled to be back in Basel for meetings during the second week of July. I’m sure you can do the math and have figured out that July 1 just happens to fall between these two weeks. Instead of going back home or staying in Switzerland I decided to visit my family in the United Kingdom. At this point in time I had never been to Paris before so decided this would be the perfect opportunity to visit the city of lights for a few days en route to the UK.

Once I started planning the trip I quickly realized I would be in Paris on Canada Day. This realization led me down some internet searching where I ultimately discovered that the Canadian embassy hosted a Canada Day party each year and Canadians living in/visiting Paris were invited.
With a plan in place I jumped on the TGV and started my journey to Paris. The TGV itself was a perfect way to travel between Basel and Paris. In a little over 2 hours I was able to see the French countryside while not having to deal with airports.

Skipping ahead to July 1, 2014. It is Canada Day and I am in Paris, France!!! My plan for the day was wear red & white and explore the city with my trusty Canada flag in tow. I recall the Canada Day at the Canadian embassy was in the afternoon so I planned my day around that event.

My transportation for the day was the venerable Vélib bike service. My journey for the day took me by the Louvre, Tuileries Garden, the Eiffel Tower, Trocadéro and Arc de Triomphe. Unfortunately security would not allow my trusty Canadian flag up the Eiffel Tower with me but they were nice enough to hold it for me until I came back down and continued on my adventure.

The Canada Day party I attended at the Canadian Embassy was by far the highlight of my day. Not only did I get to spend a few hours with fellow Canadians but I also got to visit the inner courtyard of the embassy and probably rubbed shoulders with important people that I didn’t even know about. Also, no Canada Day party in France would be complete without some Canadian beer and poutine.

When I initially planned this trip I assumed this would be my only opportunity to visit Paris. Who knew that fours later I would actually start working for a team that was based in Paris resulting in two additional return trips to the city. Those trips will need to be saved for another day however.

To conclude, I will leave you with a photographic journey on how I spent a Canada Day in Paris, France back in July 2014. 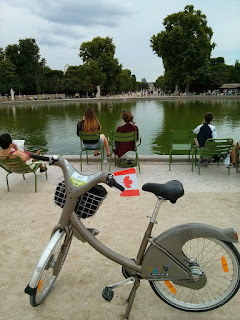 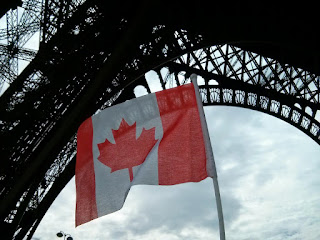 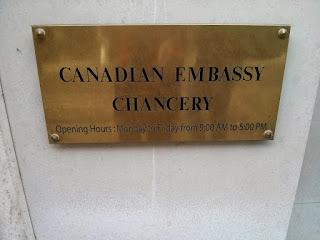 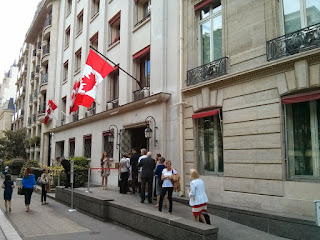 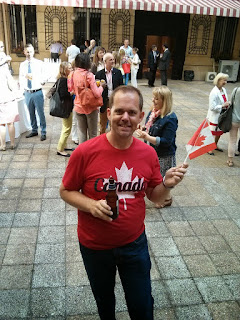 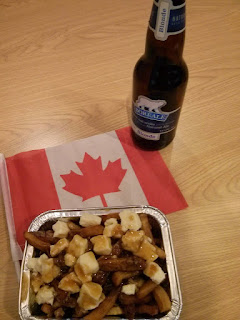 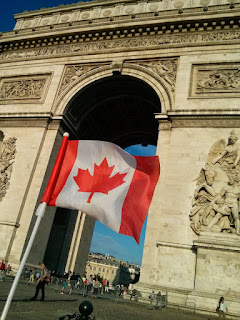 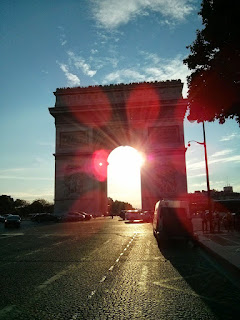