Welcome to Saturday! It is another transition day which means saying goodbye to La Fortuna and hello to Bijagua.

The day started early as usual but this time we were also greeted with an intense thunderstorm to start the day. There was lots of thunder and rain but we knew better to let it affect our plans for the day. First, when it rains in Costa Rica it generally doesn’t last too long and even if it does you just need to be prepared. What that meant for us today was putting the rain gear on so that we could hike down to the bottom of La Fortuna waterfall and do some swimming. Today was the first time it pretty much rained all day. There were times it would stop but then more torrents would start a little while later. We arrived at La Fortuna waterfall early on purpose in order to be ahead of all the tour busses that inevitably arrived as we were starting to leave. This meant we had a relatively empty hike to the bottom and enjoyed views of the waterfall on our own for a little bit. Then, we jumped in the water and swam around in the cold water before starting the climb back to the top again.

By now it was mid morning so it was time to pack the car back up, checkout of the hotel and begin our two hour journey to Bijagua. The drive to Bijagua was on well paved roads for the most part until we got closer to Tenorio national park. We then started our climb back into the mountainous region between the Tenorio and Miravalles volcanoes. The area around Bijagua is very rural and was hit hard but a hurricane a few years ago. For this reason and for its rugged beauty we felt compelled to include it in our itinerary in order help the local economy and to experience and area of the country that doesn’t see a lot of tourists. The owners of the B&B we are staying at are strong promoters of rural tourism and they manage their own farm as well as maintain trails though what remains of the rainforest in this area after it was cleared by the government in the 80’s for farming.

After arriving at Casitas Tenorio we checked out our absolutely stunning casitas nestled in the jungle. Out of every window, including the shower, all you can see is lush jungle along with all its sounds. Within minutes Shannon already spotted monkeys and toucans from our balcony. Soon after we were off agin to explore the on site trails thorough the rainforest before it got dark. The trail wasn’t too long but still provided the ability to experience a different rainforest and we were even greeted by a group of howler monkeys!

As darkness rolled in we decided not to go out again so we’re able to order dinner and eat on the balcony of our casitas. A perfect way to end another busy day. To prove how rural we currently are, as I am typing this the power has gone out for a second time today. I am now sitting in the pitch black at 9:00 pm with only the light from my iPad to guide me.

We have a plan for exploring more of the local area tomorrow but who knows what kind of weather will be dished out. Then we’ll finally be leaving the mountains behind for a while as we head off to the beaches of the Nicoya peninsula. 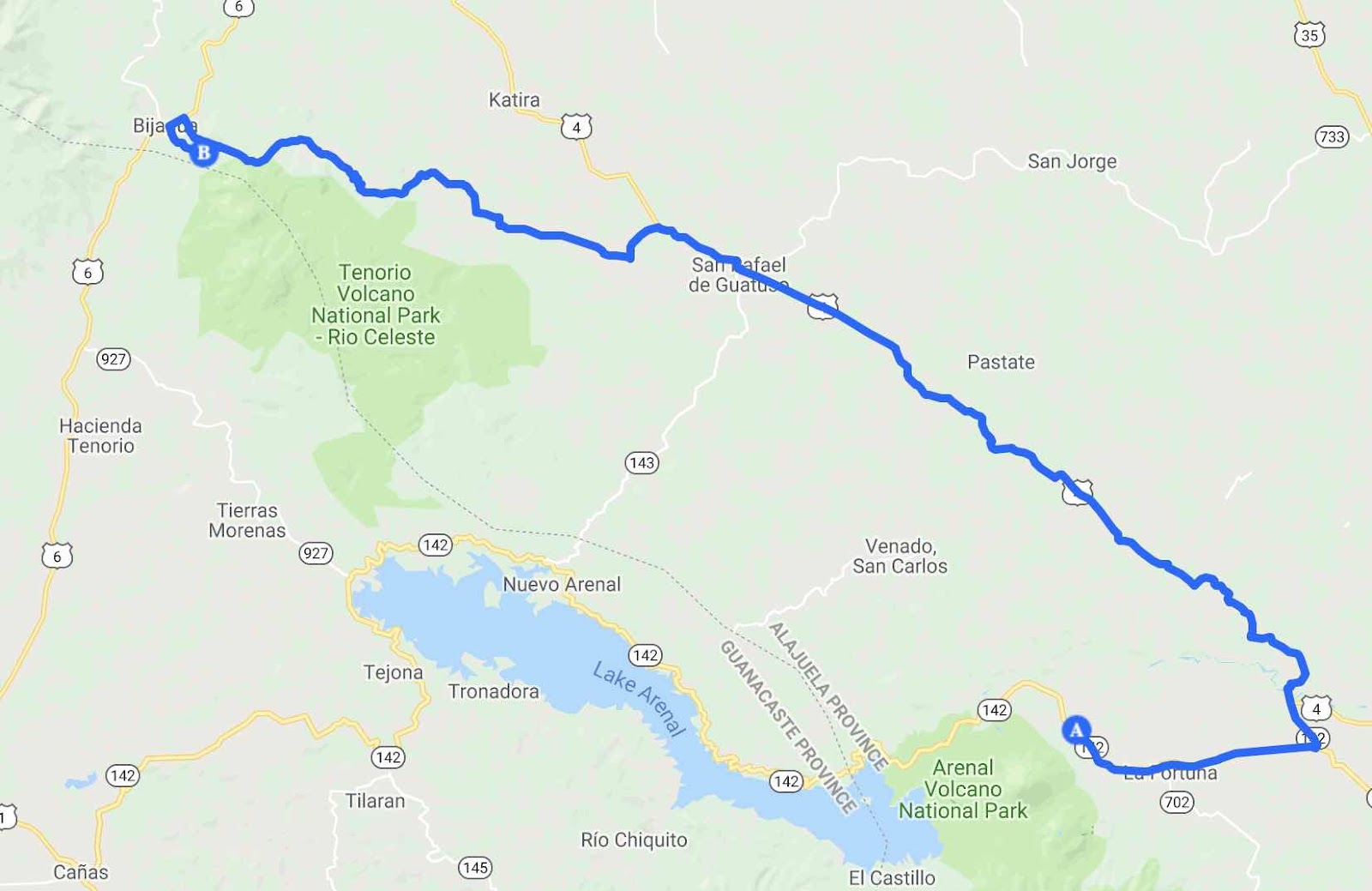 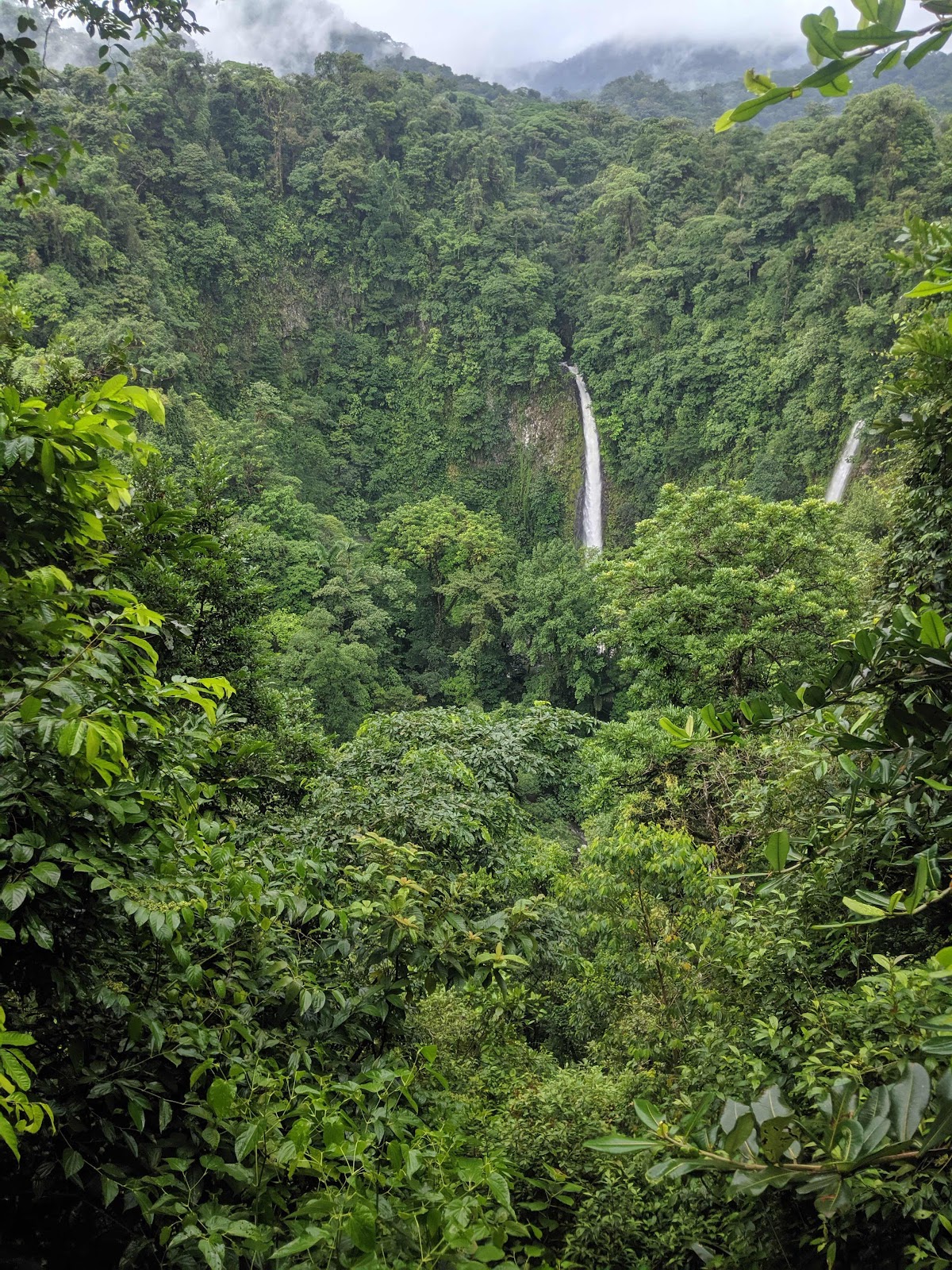 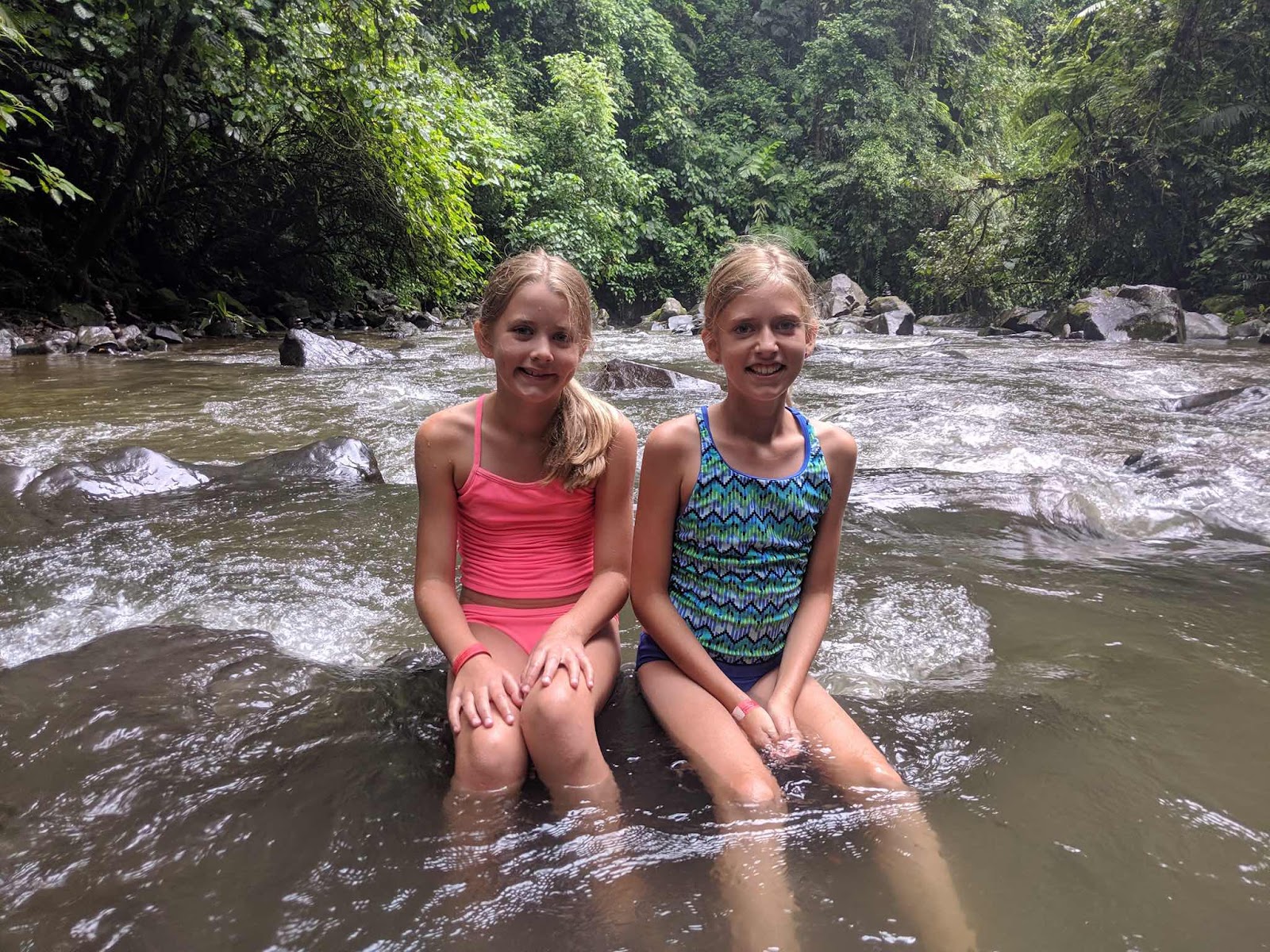 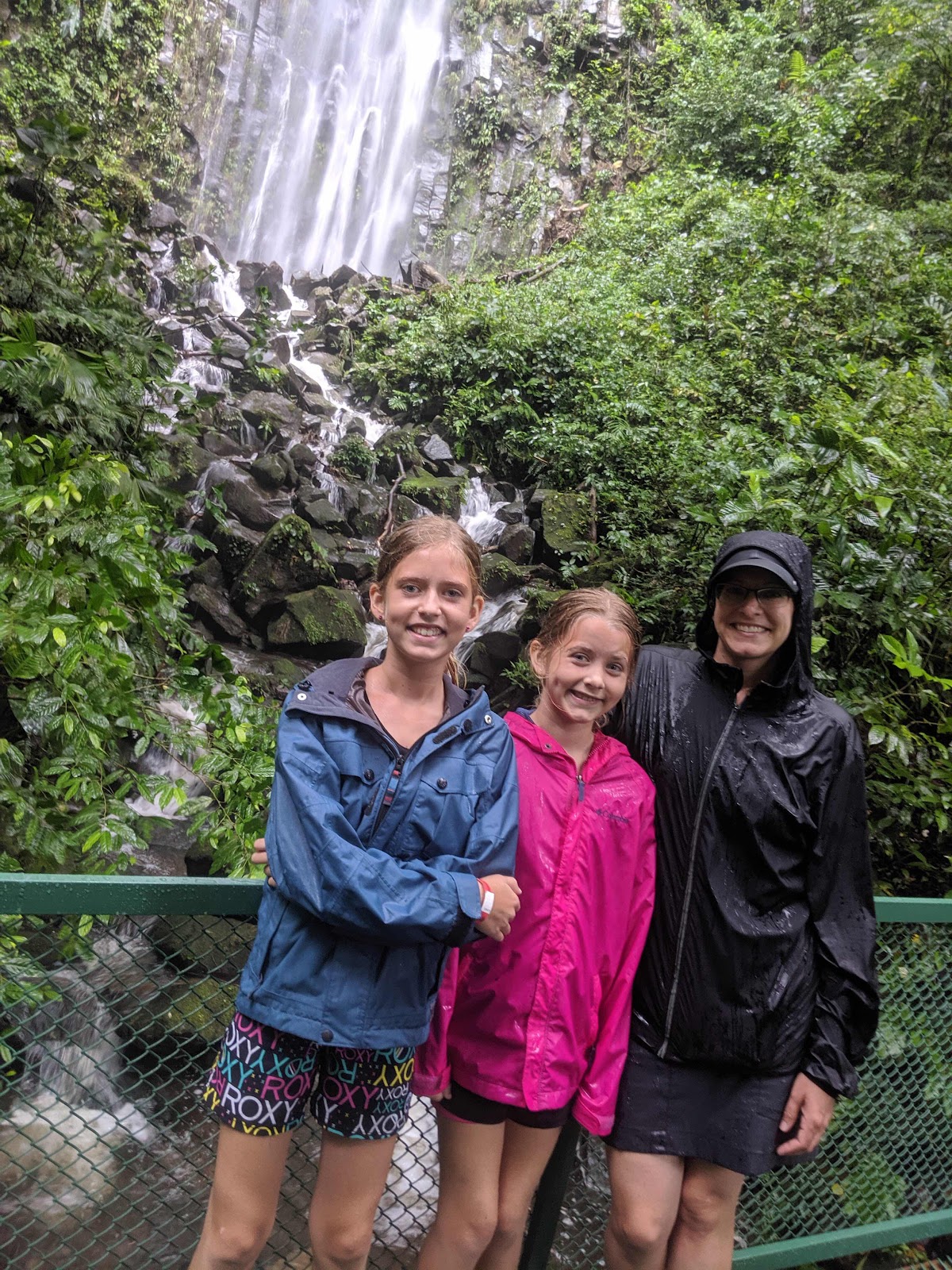 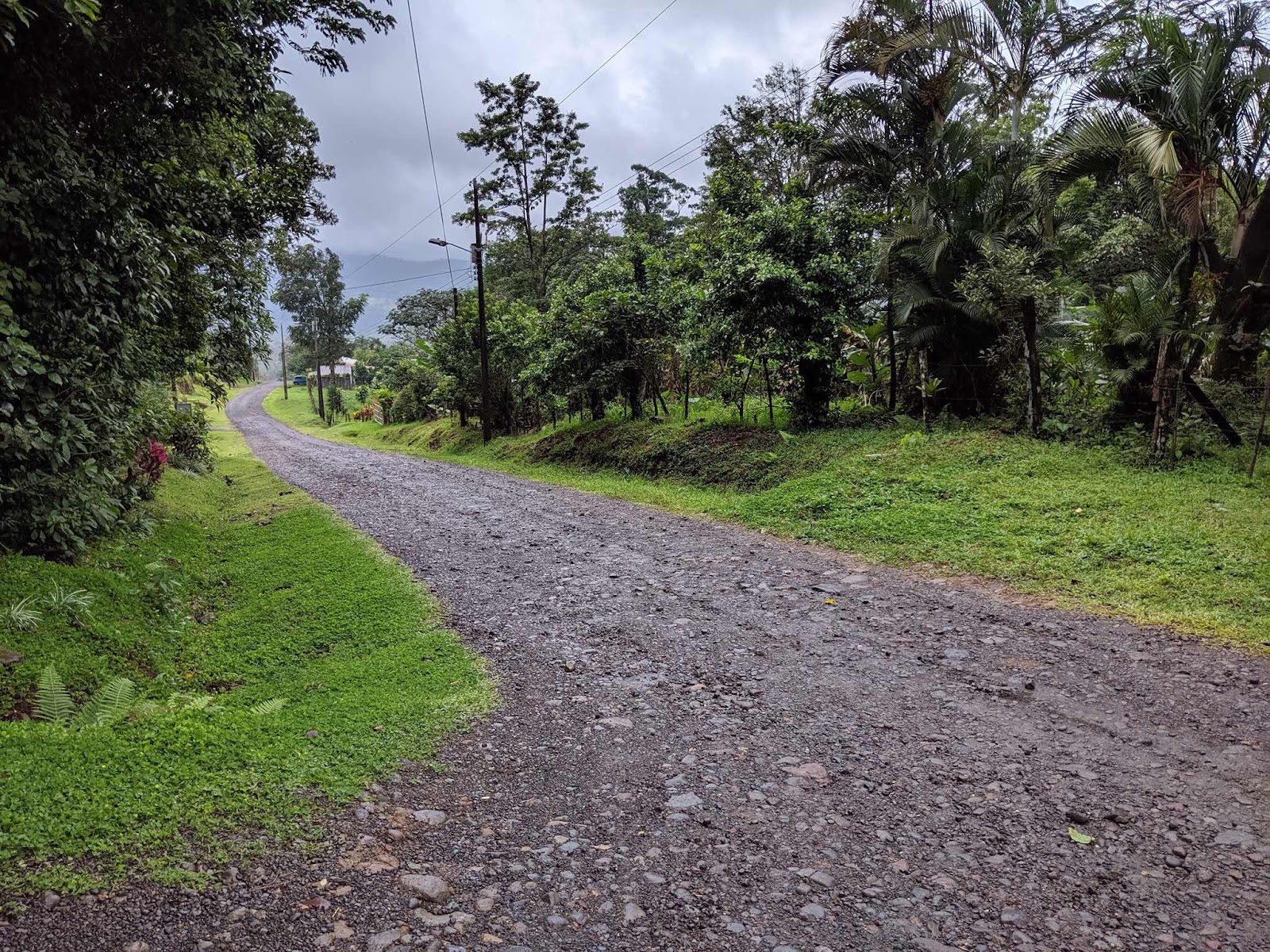 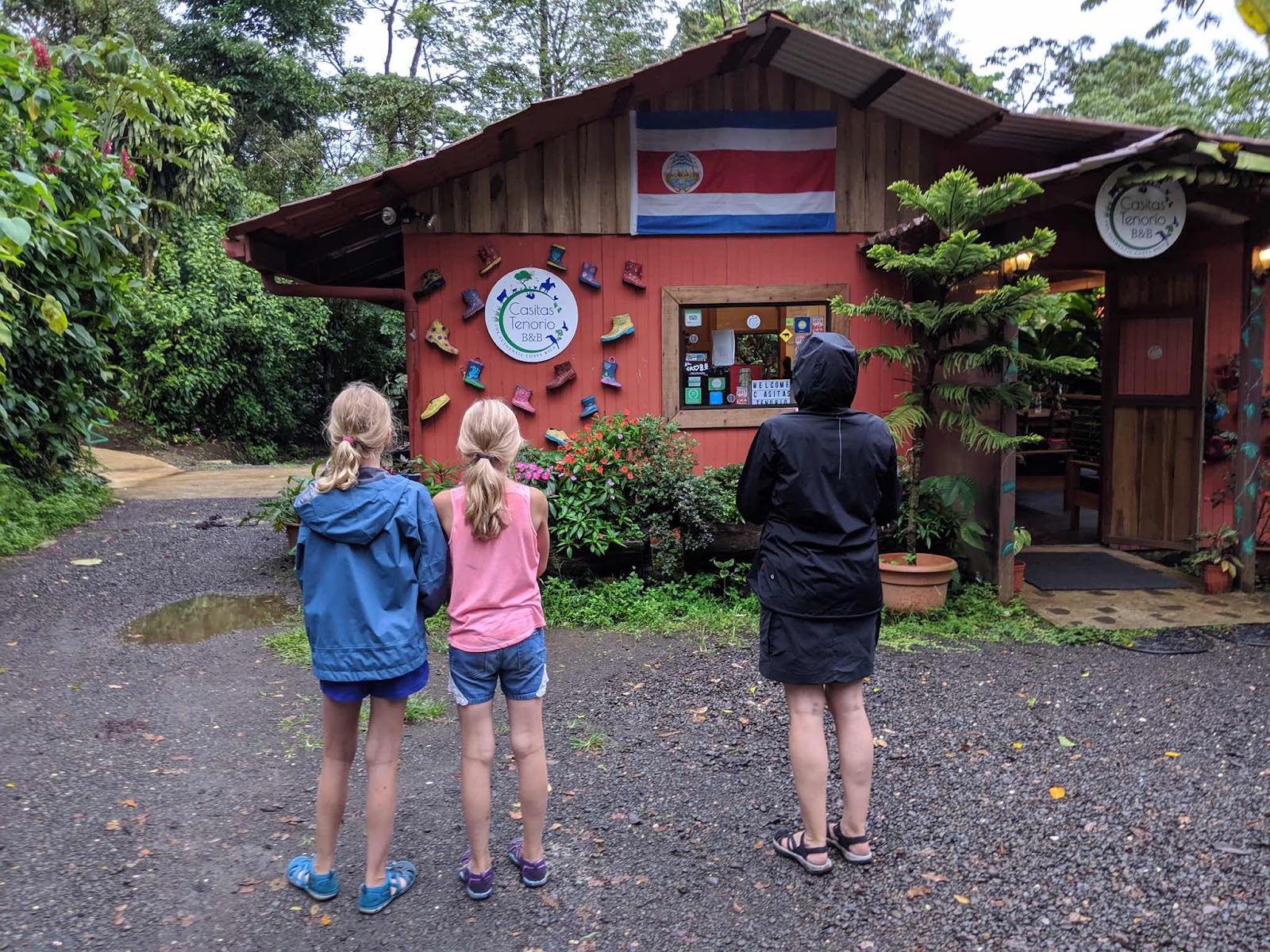 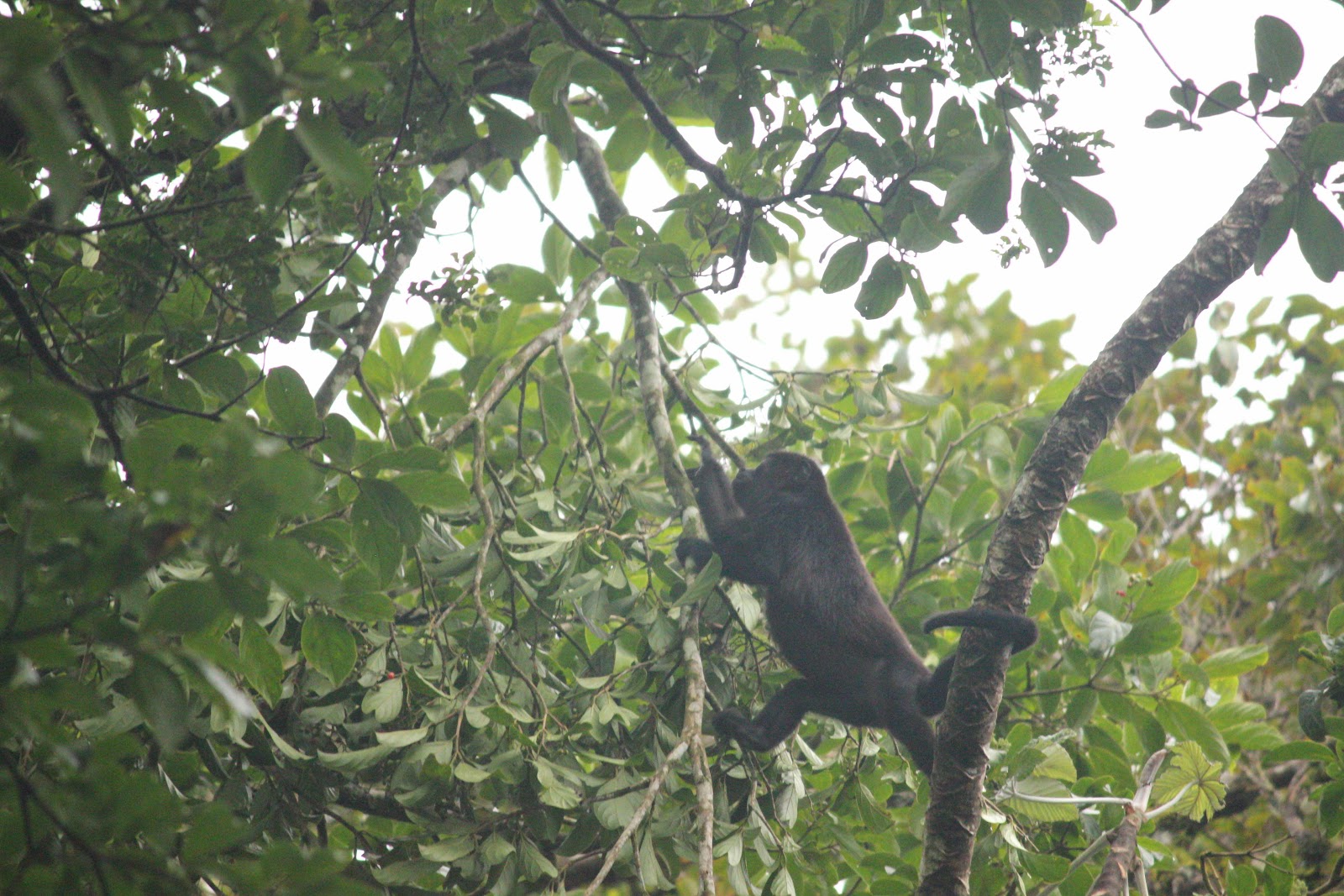 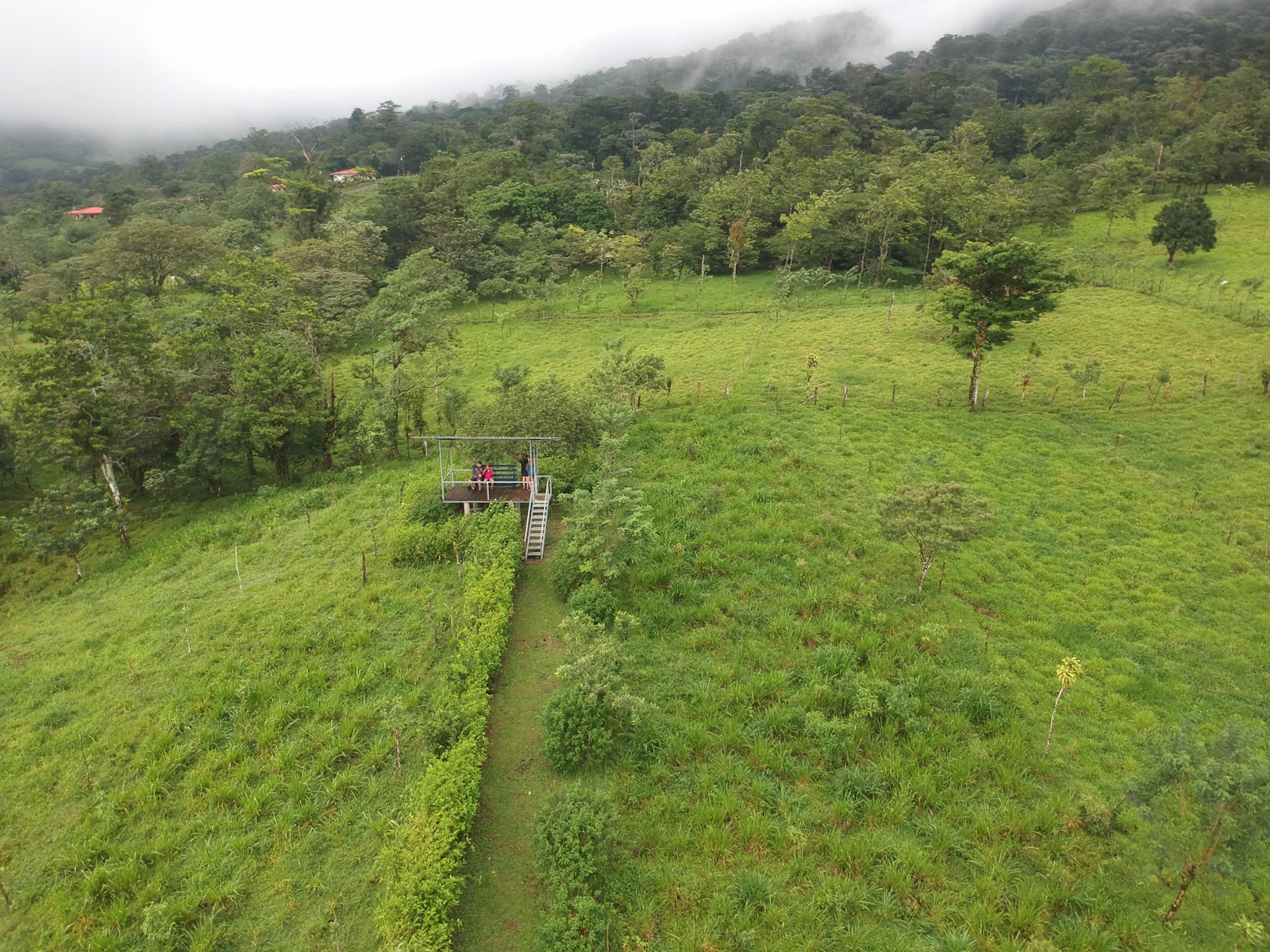 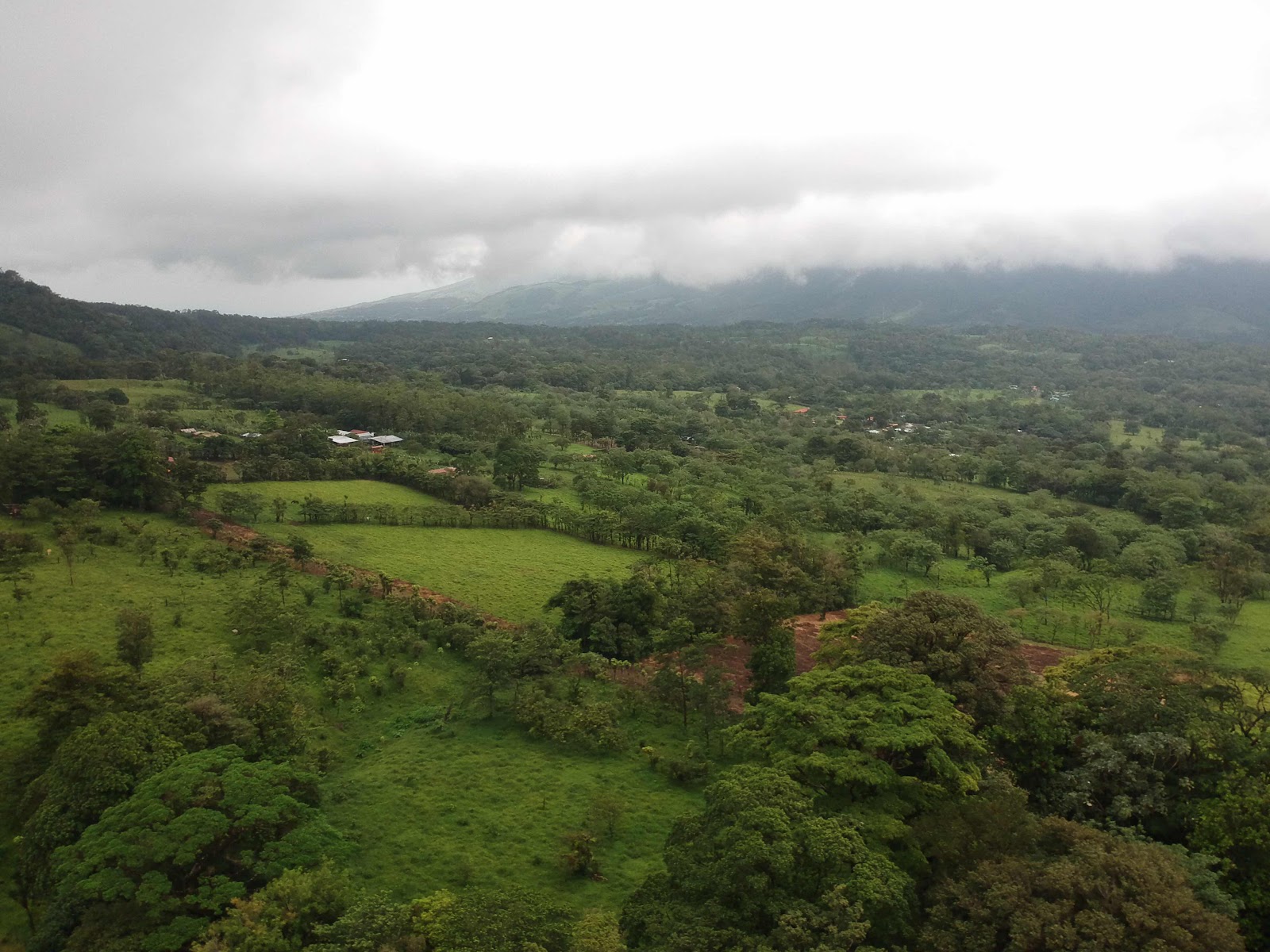