Our final full day in the United Kingdom has arrived. We'll be back on a plane for the flight home tomorrow afternoon.

This final day required a two hour drive from Belton to Heathrow airport in London. Since we had all day and to break up the trip we planned to stop at Bletchley Park for a few hours. Bletchley Park was Britain's primary decryption establishment during the Second World War. It was here that various techniques for deciphering coded German messages were created. These techniques started by using mathematical statistical analysis, grew to include mechanical assistance with the invention of the Bombe machine and culminated with the creation of the world's first large-scale electronic computer. Arguably, the most notable individual at Bletchley was Alan Turing. While at Bletchley Turing was focused on breaking the German codes but he also developed proof that automatic computation cannot solve all mathematical problems. This concept became known as the Turing machine, which has become the foundation of the modern theory of computation and computability.

After getting our fill of history we were on the move again for the final hour drive to Heathrow. The hour drive quickly became an hour and a half since the road we wanted was closed due to an accident which forced us to cut through a small village along with every other vehicle causing quite a long line of congestion. Waze helped us get around the closure and once back on the M1 it was smooth sailing all the way to Heathrow.

We checked in to a brand new hotel that opened at Heathrow terminal 2 only a month ago. It is the only hotel that is at the airport which means we can walk to the terminal instead of relying on a shuttle bus. The hotel also had a great rooftop bar where you could get a view of all the airport traffic. 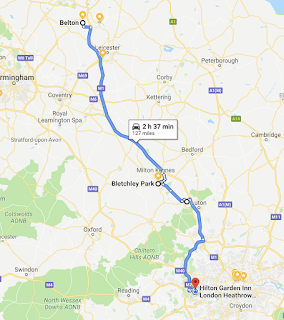 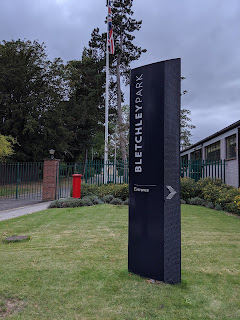 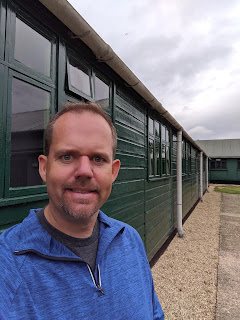 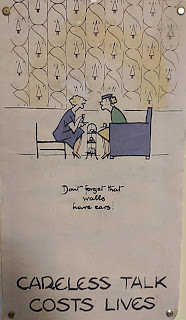 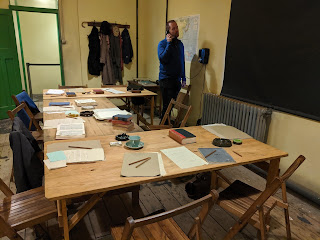 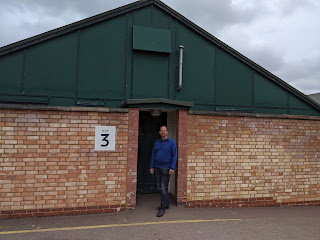 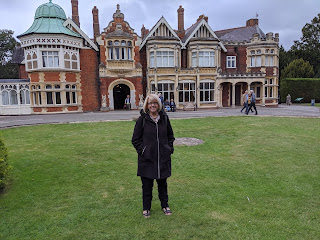 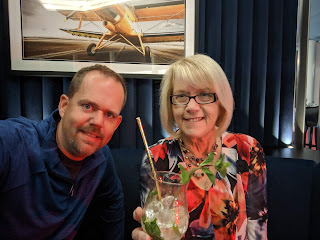 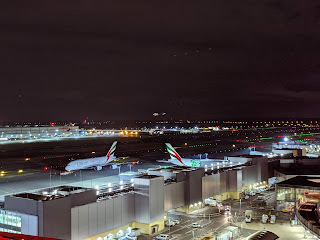