Today was another travel day as we headed a little further south towards Loughborough.

First let's wrap up our trip to Derbyshire.

We were visiting my uncle Kelvin, aunt Anne and cousin Linda's family who all live together in a beautiful farm in the Derbyshire countryside. All three of Linda's children were also home which made for a wonderful reunion that happens rarely. It was great being able to spend a couple days with everyone at their farm house. While here we stayed at a nearby AirBnb that was in a converted barn. Apart from the unique experience was its location. The collection of farm buildings were located in the middle of a golf course and the only way to access them was to drive along a narrow road through the middle of a fairway. I've never done that before!

Since we were changing AirBnbs today meant we had a few hours to waste between checking out and in. To pass the time we decided to drive to the Loughborough area via Nottingham. This would be the same Nottingham of Robin Hood fame. Nottingham got its name from the chief of an Anglo-Saxon tribe named Snot in 600AD. Its original name of "Snotengaham" can be translated to "the home of Snot's people". Inevitably, the "S" was dropped and the settlement became Nottingham. The reason for choosing Nottingham was in order to visit the City of Caves. There is a hidden maze of over 500 sandstone caves underneath the streets of Nottingham dating back to the dark ages. The location of the caves we had the opportunity to explore were once under the medieval Drury Road area. In the 1960's Drury Road was removed to make way for a large indoor shopping small. As the caves hindered the construction of the mall they were almost filled with concrete before being saved. Today the result is a unique attraction where you enter through the mall and then descend deep below to a completely different and hidden world beneath its floors. The caves had many uses including dwellings, cellars, WW2 air raid shelters and even a medieval tannery.

To wrap up the day we made the quick thirty minute drive to the quaint village of Belton near Loughborough to find our final AirBnb. The best part of this AirBnb? There is a pub right across the street! 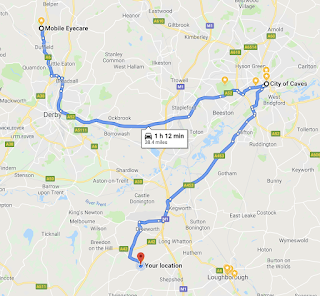 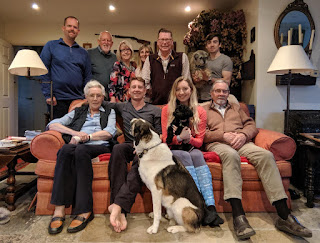 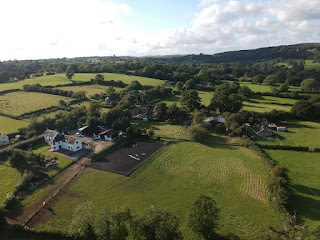 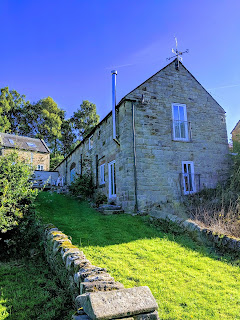 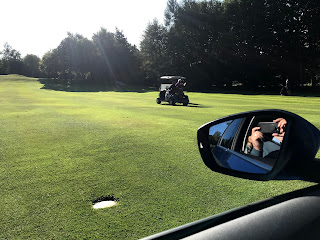 Driving through a golf course 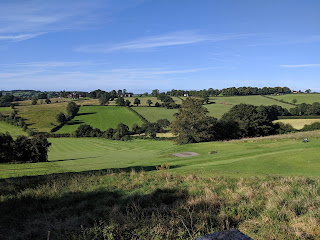 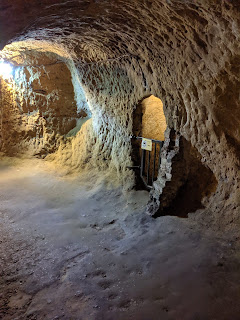 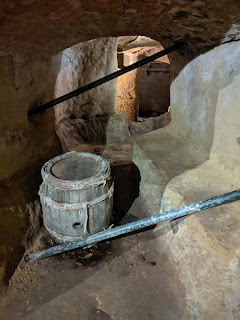 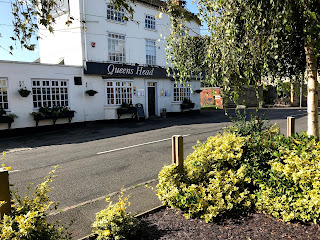 View of pub from AirBnb